Coming from Shaqra – a village in AlWashm district, north of Riyadh city on the ancient pilgrim routes that once crossed the Arabian Peninsula. 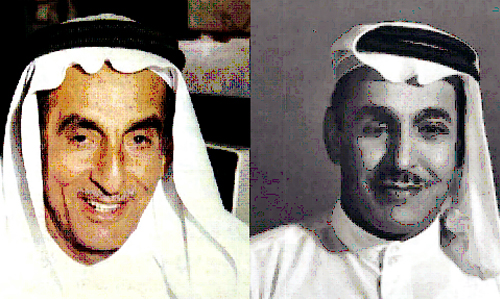 Coming from Shaqra – a village in AlWashm district, north of Riyadh city on the ancient pilgrim routes that once crossed the Arabian Peninsula – it was perhaps inevitable that Sheikh Saad Albawardi would become a trader. 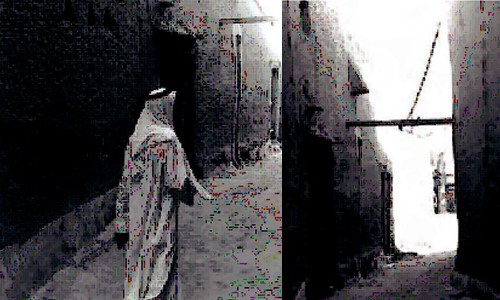 Although Sheikh Saad never left Shaqra, in the 1920s and 30s he successfully built his business trading with Makkah AlMukarramah in the West, and AlAhsa in the East. 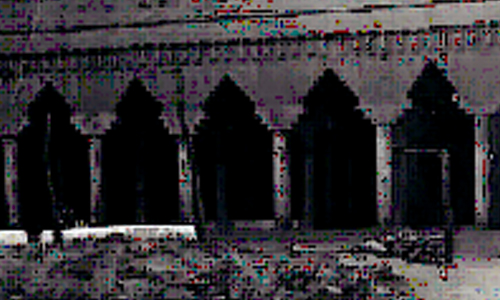 Originally a farmer of significant lands in the area surrounding Shaqra, Saad provided butterfat and livestock to AlAhsa in exchange for dates and cloth. He then traded clothes and carpets in Makkah AlMukarramah for gold bars and coins. Most of the activities were conducted on an informal basis, albeit pursuing Saad’s desire to ‘honor one’s word’.

In 1957 a formal partnership was registered between Sheikh Saad’s two sons Mohammed and Abdulrahman, under the name of M & A Albawardi. This period testified an expansion of the business with its first involvement in building materials, specifically cement and steel.

Investments were also made in a bus company connecting the villages around Shaqra and Riyadh, as well as a soft drinks company in Riyadh. Later, the family diversified by involving further into services, trading of electrical goods, rice and other food items.

The Company continued to grow rapidly during 1960s and 70s, and then later, from 1980 the present generation of the family got involved i.e. Sheikh Saad’s grandsons Khaled, Mosaed and Sami joined & carried over the responsibilities successfully.

Subsequently the Group diversified into new trading ventures, industries, services, real estate and investments. Thus, Albawardi developed dynamically into broadly based enterprise, which is presently very well known & recognized as Albawardi Group of companies operating in gulf and some other countries in the region.